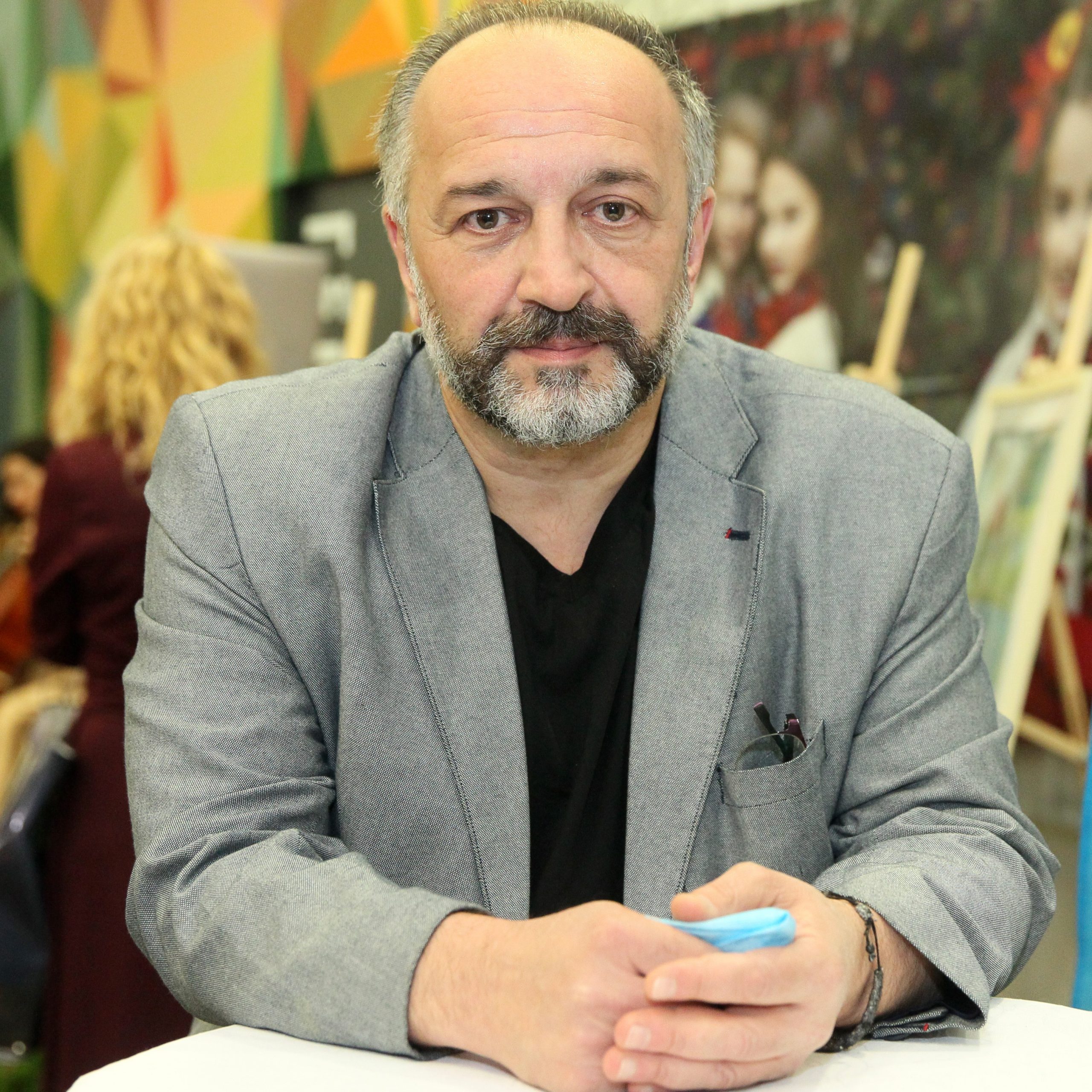 Zaza Buadze is a Ukrainian film director and screenwriter of Georgian origin. Having Georgian citizenship, he has been living and working permanently in Ukraine since 2008. He speaks fluent Georgian, Farsi, and English, and is doing his best to master Ukrainian.

Mr. Buadze works in the genres of drama, crime, and tragicomedy. Since 2008, he has been making TV series, TV films, and short films in Ukraine, and since 2016, he has started making feature films. He is known for the following masterpieces: “Chervonyi”, “Call Sign ‘Banderas’”, “Mother of Apostles”, and “Umbrella Sky”. 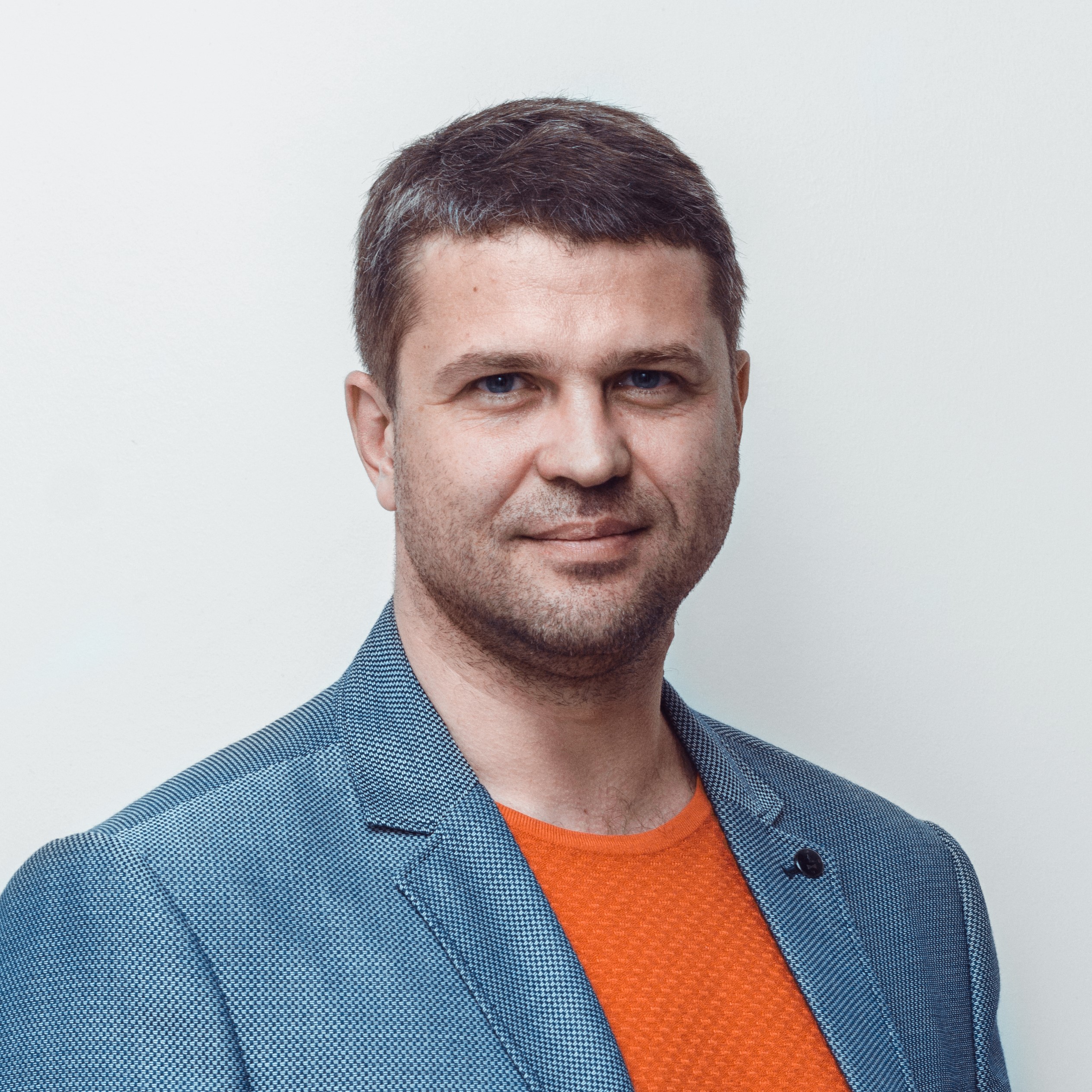 Dmytro Ovechkin has been working in the field of cinema and TV since 2000, though he has no special cinematography-related training – he received two higher educations in the Kyiv Polytechnic on Specialties “Management and Marketing”, and “Hydraulic Engineer”.

He began his career as a leading economist at Dovzhenko Film Studio. For several years, he also worked as a TV producer on TV channels “K1” and “Inter”, for the companies “07 Production” and “Melorama Production”. He was the producer of documentaries, entertaining and documentary programs. He is the host and producer of a series of programs “Gates of Time”.

In 2013, Mr. Ovechkin founded the “Golden Fleece Studio”, where he created the following feature films: the tragicomedy “Gendelyk”, and the drama “Mother of Apostles”. He has organized more than 150 all-Ukrainian and international public and charity film screenings of “Mother of Apostles”, creative meetings, and press conferences. By mid-June 2022, the film had won 58 awards worldwide.

For his creative achievements, Mr. Ovechkin was awarded the 2nd degree Order for the Development of Art in Ukraine, and the World Order of Cultural Diplomacy. He is recognized as the best film producer for the film “Mother of Apostles” by the Cannes World Film Festival (France), the 6th Five Continents International Film Festival (Venezuela), and the All-Ukrainian Award in Culture and Arts (Ukraine).

Recently, Mr. Ovechkin has been actively involved in numerous international cultural, diplomatic, and charity projects. He worked as the CEO of the David Lynch Foundation in Eastern Europe. He is currently the Ambassador of the International Diplomatic Alliance (IDA), a member of the Supervisory Board of the Lithuanian “HelpUkraine” Charitable Foundation, and the Czech “Merlin Europe Foundation”. 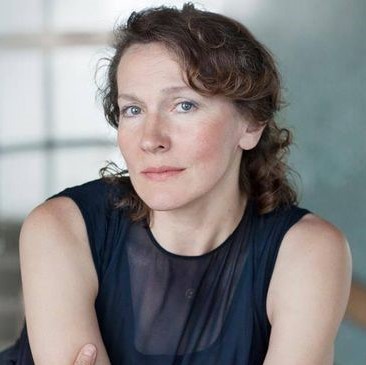 Nataliya Polovynka graduated from Vinnytsia Mykola Leontovych School of Music and Mykola Lysenko Lviv State Conservatory and had an internship in Italy at the Jerzy Grotowski Center.

Through theater and music, she creates a unique artistic territory of the song as a category of life, a spiritual category. Ms. Polovynka represents traditional singing in all its genres: the old Ukrainian spirituals, the traditional Ukrainian song, cantos, psalms, and the Ukrainian classical romance. She is famous for performing classical music, as well as contemporary academic music by V. Silvestrova, A. Zahaykevych, V. Polyeva, B. Frolyak, etc.

Nataliya Polovynka is the founder, artistic director, director, and actress of the “Word and Voice” Theater Center, which carries the idea of Living Tradition and manifests it in contemporary musical and theatrical forms.

Ms. Polovynka is the author and leader of the International Theater Festival Traditions DREVO (TREE), as well as the author of numerous musical and theatrical projects such as “IRMOS, Ancient Spiritual Chants of Ukraine”, “Songs of the Wind”, “Flower Bride”, “Tidings of Summer”, “By Christmas”, “Earth is a Song”, “Garden of Divine Songs”, and others.