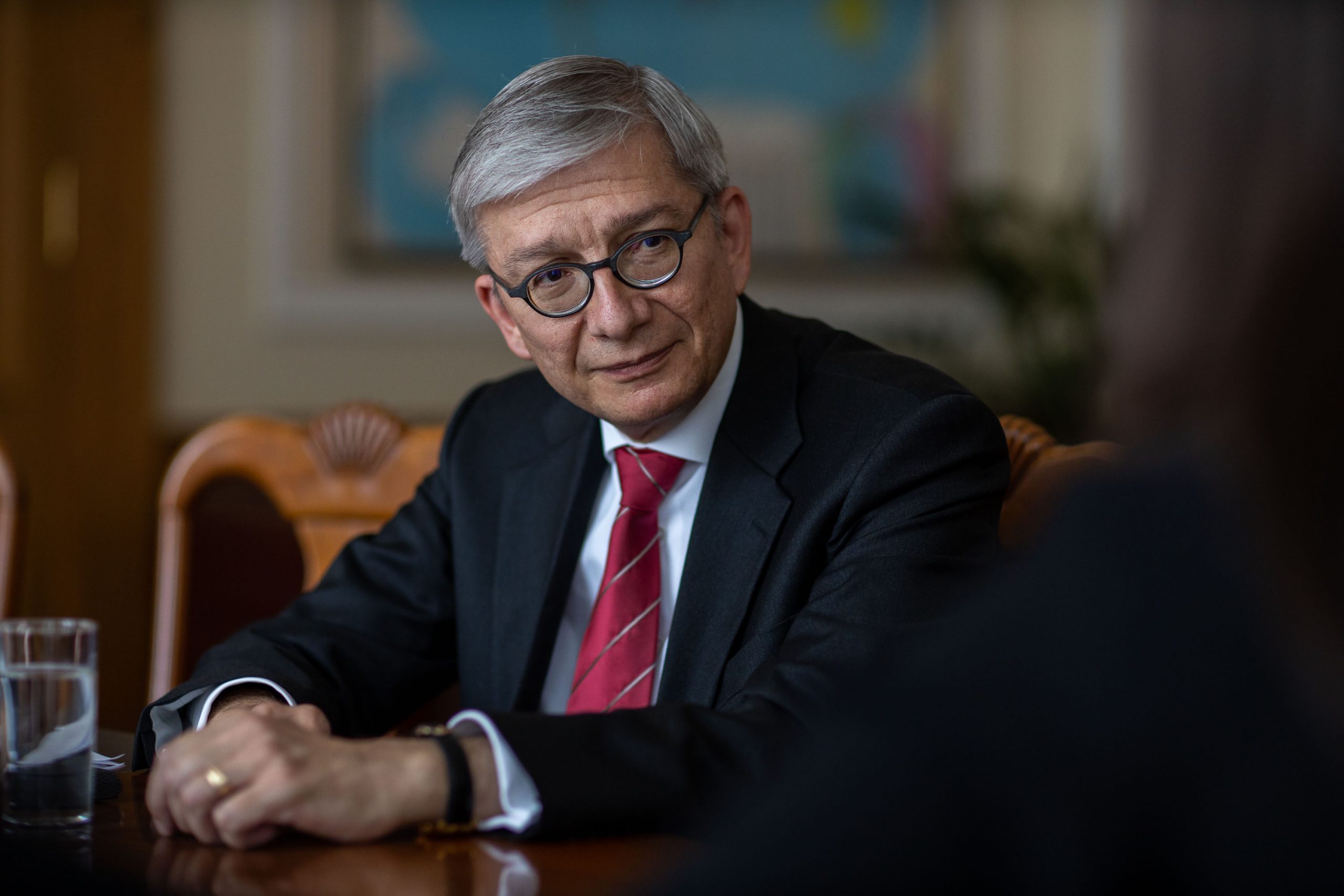 Eugene Czolij was called to the Quebec Bar in 1982 and is a senior partner at Lavery, de Billy, one of the largest law firms in Quebec, with more than 175 lawyers. His legal practice includes corporate and commercial litigation, as well as insolvency and financial restructuring law. He pleads before the Supreme Court of Canada, as well as all court levels in Quebec.

Since 2012, he has been listed by Best Lawyers in Canada in his areas of practice. Best Lawyers is one of the oldest and most respected publications in the legal profession.

In 2020, he was appointed Honorary Consul of Ukraine in Montreal.

In 2016, he received an honorary doctorate from Lviv Polytechnic National University in Ukraine for his contribution to promoting Ukraine’s interests and its Euro-integration.

In 2019, he received an honorary doctorate from the National University of Kyiv-Mohyla Academy in Ukraine for his outstanding achievements as a community leader.

Since 2019, he has been President of the NGO “Ukraine-2050”, a non-profit organization established to help implement, within one generation – by 2050 – strategies for the sustainable development of Ukraine as a fully independent, territorially integral, democratic, reformed and economically competitive European state.

Since 2019, he has been President of the Kyiv-Mohyla Foundation of Canada, a not-for-profit corporation that supports the National University of Kyiv-Mohyla Academy in Ukraine and students of Ukrainian origin attending post-secondary institutions in Canada.

Since 1994, he has been a member of the Board of Directors of the Ukrainian Canadian Congress (he was President from 1998 to 2004).

He is married to Anna and they have three children – Melania, Stephane and Sophie – and two grandchildren – Zachary and Julia.